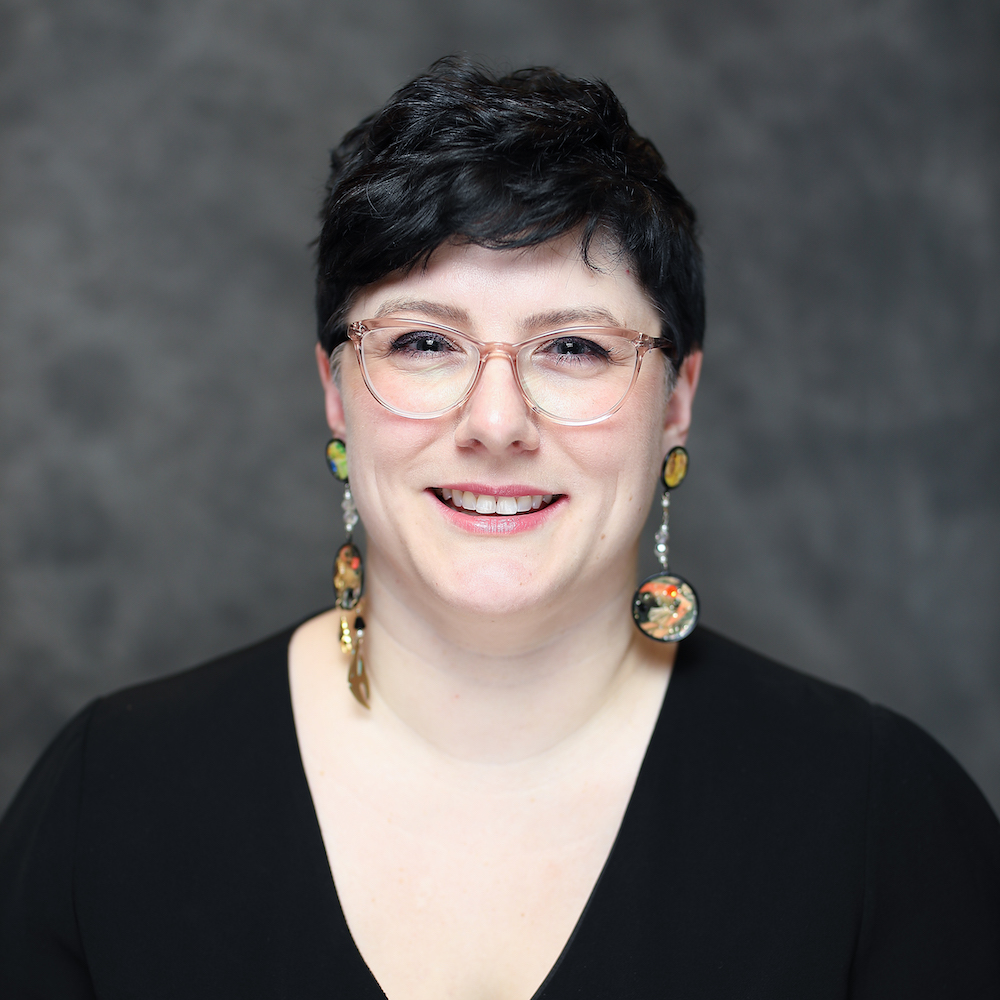 At thirty-two, Grace followed in the footsteps of NAC Founder Gail Gibson Hunt to helm one of the nation’s leading public policy and advocacy organizations for friend and family caregivers. With previous experience as COO and the Director of Strategic Partnerships, Grace has doubled the budget of the organization in her tenure to date and created the Hunt Research Program.

Grace has spoken on caregiving at national and international conferences, including the 7th International Carers Conference in Adelaide, Australia, and at multiple national summits at the National Institutes of Health. Grace has also served as a resource to major media on the topic of caregiving and aging, including C-SPAN, The Wall Street Journal, Time Magazine, Oprah Magazine, Women’s Health Magazine, and Kiplinger’s Retirement Report. Grace was chosen as one of twenty PBS Next Avenue 2020 Influencers in Aging.

A licensed attorney with the D.C. Bar, Grace was named an “Outstanding Law Student” by the National Association of Women Lawyers after earning her law degree from the University of Memphis. She is a proud graduate of the Louisiana State University Honors College in communication studies and philosophy. Grace lives in Silver Spring, Maryland with her husband, writer Geoffrey Whiting, and their distinguished pug, Chief Justice.