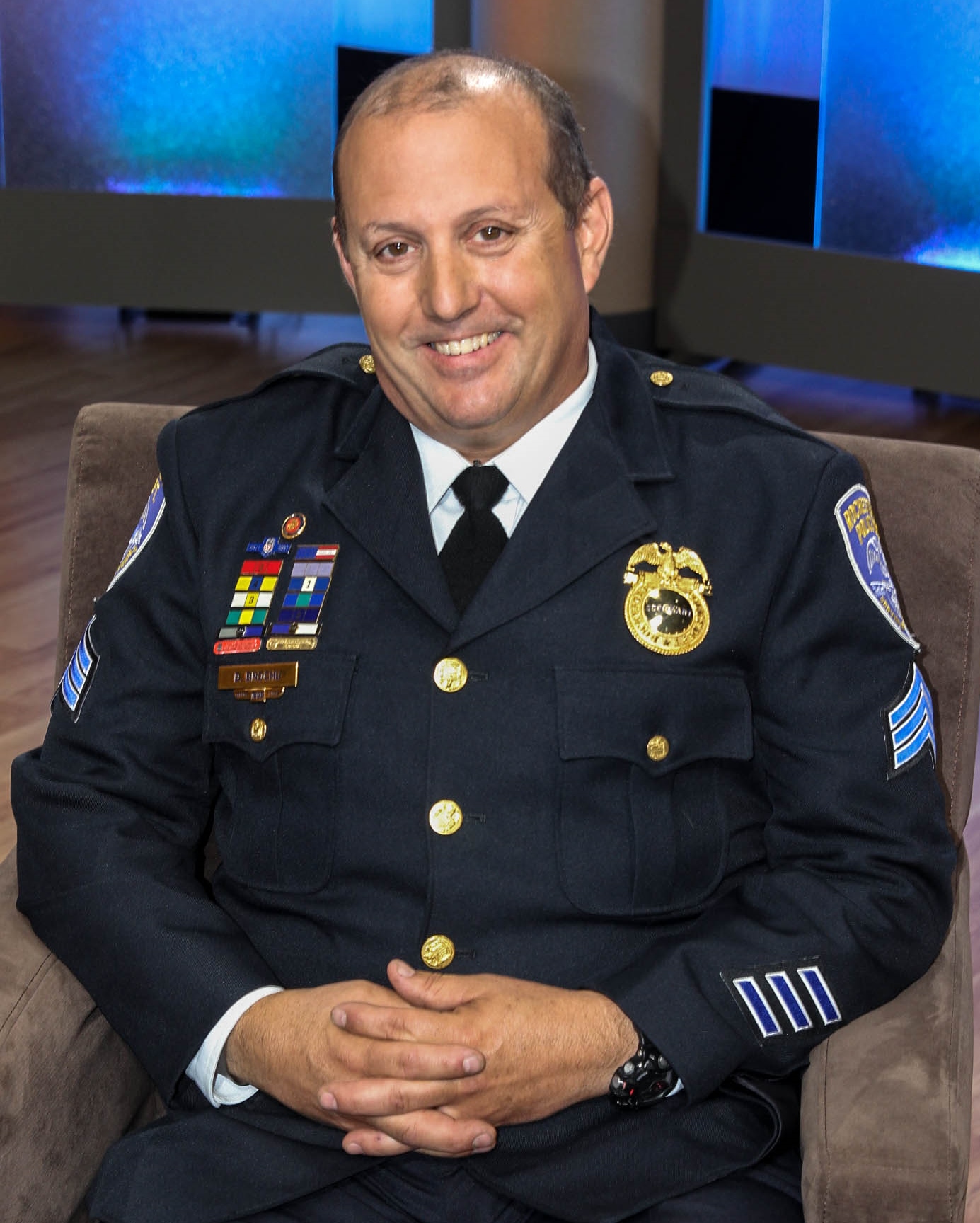 Sgt Brochu was born in Littleton New Hampshire where he graduated from Littleton High School in 1983.  He joined the United States Marine Corps in the delayed entry program and graduated as a Private First Class (meritoriously) from Marine Corps Recruit Depot Parris Island in September of 1983. He attended various aviation schools at Marine Corps Air Station New River, Naval Air Stations Memphis and Pensacola.  In 1984 He was assigned to Marine Medium Helicopter Squadron 262 in Marine Corps Air Station Kaneohe Bay, Hawaii where he was promoted meritoriously to the rank of Corporal.  His duties included maintenance of the CH-46 E helicopter and he was assigned as a Crew Chief and a Collateral Inspector. During his tour he participated in Team Sprit 85 and deployed on board the USS Tarawa and deployments to Okinawa Japan.

In 1990 Sgt Brochu transferred back to Marine Corps Air Station Kaneohe Bay, Hawaii where he was assigned to Marine Medium Helicopter Squadron 262.  Once assigned there he deployed in combat operation Desert Storm /Desert Shield and Operation Sea Angel along with numerous unit deployments to Okinawa.

In 1994 Sgt Brochu transferred to Marine Corps Air Station Yuma, AZ where he was assigned to Marine Aviation Weapons and Tactics Squadron One for duty as an Enlisted Aircrew Instructor.  While there he assumed the rolls as the Enlisted Aircrew Department Head.   While serving at MCAS Yuma, Sgt Brochu also volunteered for a year as a Yuma County Sheriff’s Deputy where he eventually was employed for a period of three years.  Additionally, Sgt Brochu received a Federal Aviation Administration Airman’s Certificate as an Airframe and Power Plant Mechanic.