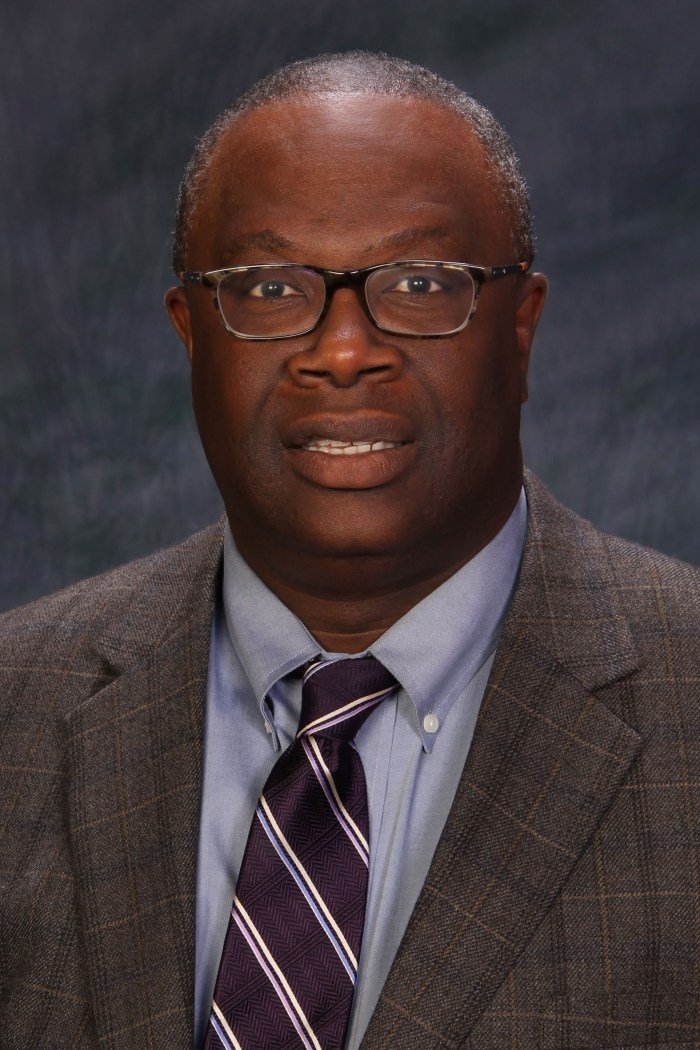 Dr. Quaidoo was born and raised in Accra, Ghana where he earned his medical degree before coming to the United States in the late eighties. After spending two years in the graduate studies program in Microbiology and Immunology at the University of Texas Health Science Center in San Antonio, he moved to Brooklyn, NY for his internship and residency training in Internal Medicine at the New York Methodist Hospital. He earned best resident awards in his second and third years and served as associate chief resident. Fellowship training followed at the University of Rochester Medical Center from 1993 till 1996. He is board-certified in Internal Medicine, Allergy/Immunology and Rheumatology.Before joining AAIR in 1998, Emmanuel spent two years as full-time faculty in the AIR division at the University of Rochester where he won a National Institutes of Health (NIH) MCAP Award for research in understanding immune responses in the elderly as well as immunodeficiency, in the laboratory of Dr Richard A Insel. He is co-author of a book-chapter on disorders of lymphocyte function as well as several scientific and clinical abstracts. He has been principal as co-investigator for numerous clinical trails involving new therapies for both rheumatology and allergy diseases. His current clinical interests include urticaria, immunodefiency, asthma and inflammatory arthritis in both adults and children. In addition to his office hours at AAIR, he is involved in the training of residents/fellows at Strong and Unity Health and attends on the adult inpatient allergy/rheumatology service. He is a fellow of the AAAA&I and ACR. When not working, he enjoys spending time with his three children whom he adores.