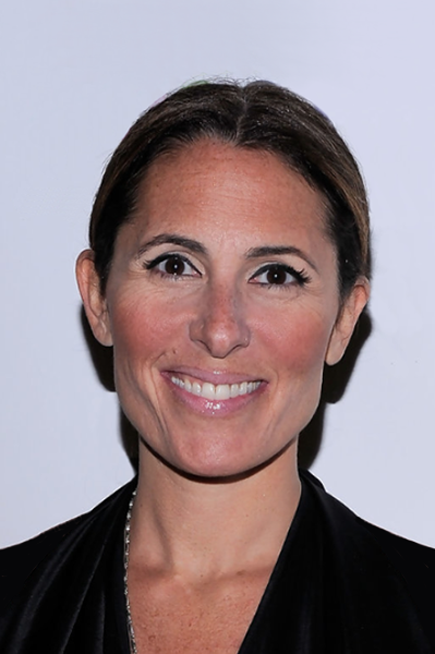 Kelly Posner, PhD is a Professor of Psychiatry in the Vagelos College of Physicians and Surgeons at Columbia University and the Founder and Director of The Columbia Lighthouse Project. The U.S. Department of Defense said her work is “nothing short of a miracle,” central to their National Strategy, and “will help propel us closer to a world without suicide.” For this work Dr. Posner has been awarded with the Secretary of Defense Medal for Exceptional Public Service. The former President of the American Psychiatric Association, Dr. Jeffrey Lieberman, noted the Columbia Protocol (or C-SSRS) and its dissemination could be “like the introduction of antibiotics.” He also stated that because of her work, we “may actually be able to make a dent in the rates of suicide that have existed in our population and have remained constant over time…that would be an enormous achievement in terms of public health care and preventing loss of life.”

Dr. Posner’s work with the Columbia Protocol has been noted in a keynote speech at the White House and in Congressional hearings, and she presented in a forum on school safety at the U.S. Senate. Jim Shelton, Former Deputy Education Secretary of the U.S. Department of Education, says her work “has the potential to keep the 64 million children in our schools safe physically and mentally by helping prevent school violence.” Through her advocacy, she has changed local, national and international policy, which in turn has helped achieve reductions in suicide across all types of public health settings including healthcare, schools, the military, states and countries. Her policy work helped the state of Utah achieve its first decrease in suicides in a decade and helped the U.S. Marine Corp achieve a 22% suicide reduction. Israeli officials said her work “is not only saving millions of lives but in Israel it is literally changing the way we live our lives.”

Dr. Posner gave the invited presentation on tackling depression and suicide at the first European Union high level conference on mental health, was recognized as the most Distinguished Alumna of her graduate school in the past fifty years, and received the New York State Suicide Prevention Award. She was named one of New York Magazine’s “Most Influential,” received the Angel Award of New York’s “100 Socially Responsible,” and the Anne Vanderbilt Award from Partnership for Children.

Recommended or adopted by CDC, FDA, DoD, and NIMH, the C-SSRS has become the gold standard for suicide monitoring and is ubiquitous across the U.S and many international agencies. The FDA has characterized her work as “setting a standard in the field” and the CDC said that her work is “changing the paradigm in suicide risk assessment in the US and worldwide.” A lead article in The New York Times called this work “one of the most profound changes of the past sixteen years to regulations governing drug development.” Dr. Posner’s scholarly work has been included in the compendium of the most important research in the history of the study of suicide.