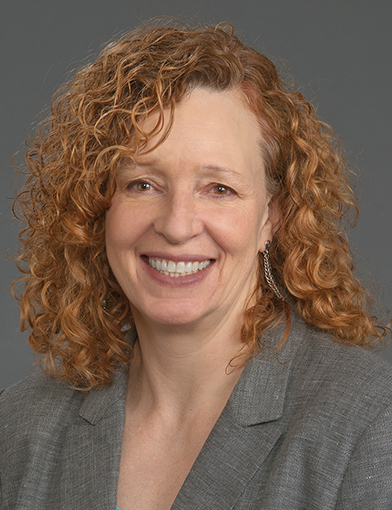 Laura D. Baker, PhD is Professor of Internal Medicine, Neurology, and Public Health Sciences at Wake Forest School of Medicine, and Associate Director of the Wake Forest Alzheimer’s Disease Research Center in Winston-Salem, North Carolina. She is a national leader in the areas of cognitive aging and lifestyle interventions to protect brain health and prevent cognitive decline, Alzheimer’s disease and other types of dementia. Dr. Baker has been an investigator of over 55 clinical studies on aging and Alzheimer’s disease prevention and treatment. One study that will finish next year, referred to as “EXERT,” is a large multi-site randomized clinical trial testing whether aerobic exercise might be medicine to protect against cognitive decline in adults with Mild Cognitive Impairment. Dr. Baker is also a Principal Investigator of the large multi-site study supported by the Alzheimer’s Association that is testing whether a change in lifestyle can protect cognitive function in Americans who may be at risk for memory decline in the future. This study, referred to as “U.S. POINTER” is part of a global network of other similar lifestyle intervention studies now conducted in nearly 30 countries worldwide.