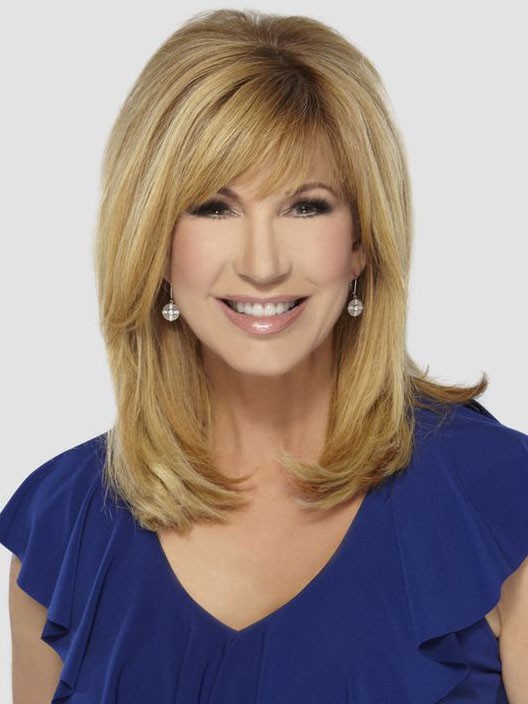 Emmy Award winner Leeza Gibbons has taken her decades of dominance in the fields of on-camera hosting and reporting along with her passion for health advocacy to craft a unique position as a leading voice for personal growth and empowerment.  Using her experiences hosting, producing and reporting for shows such as Entertainment Tonight, The PBS show My Generation and her own talk show, LEEZA, Gibbons became an instrumental advocate for healthcare, wellness and caregiving, ultimately becoming a social entrepreneur creating the non-profit Leeza’s Care Connection.  At locations in CA and SC, they offer free services and support to help families cope when facing a chronic illness or disease.

Family is at the core of many of Leeza’s pursuits and it was her mother’s struggle with Alzheimer’s disease that inspired many of Leeza’s actions.  After winning Celebrity Apprentice, (in the final season in which Donald Trump was the host), Leeza took her earnings and invested them in her home town, Columbia, SC to support family caregivers at her flagship Leeza’s Care Connection location. Her focus on helping other “call on their courage” and “summon their strength” during a health challenge is a common theme to her life.

Leeza is currently seen on-camera as co-host of The Rose Parade and host of The Three Week Yoga Retreat. Her books, including NY Times Bestseller, Take 2: Your Guide to Happy Endings and New Beginnings; and Fierce Optimism: 7 Secrets for Playing Nice and Winning Big highlight Leeza’s ability to provide practical inspiration and encouragement to anyone who believes they can create a successful life of happiness and purpose without selling out or giving in. Leeza creates products, programs and services to help others reclaim their health and rewrite their stories.

Leeza is the epitome of graceful aging offering recognizably, relatability and reputation to uplift and empower audiences and viewers to get more out of life and business. This wife, mother and businesswoman has numerous recognitions for her achievements, including a star on the Hollywood Walk of Fame for her TV work, and  the ICON Award for her work selling over a billion dollars in products through Direct Response.  While appreciative of all of the abundance in her life, she is most grateful for her family.