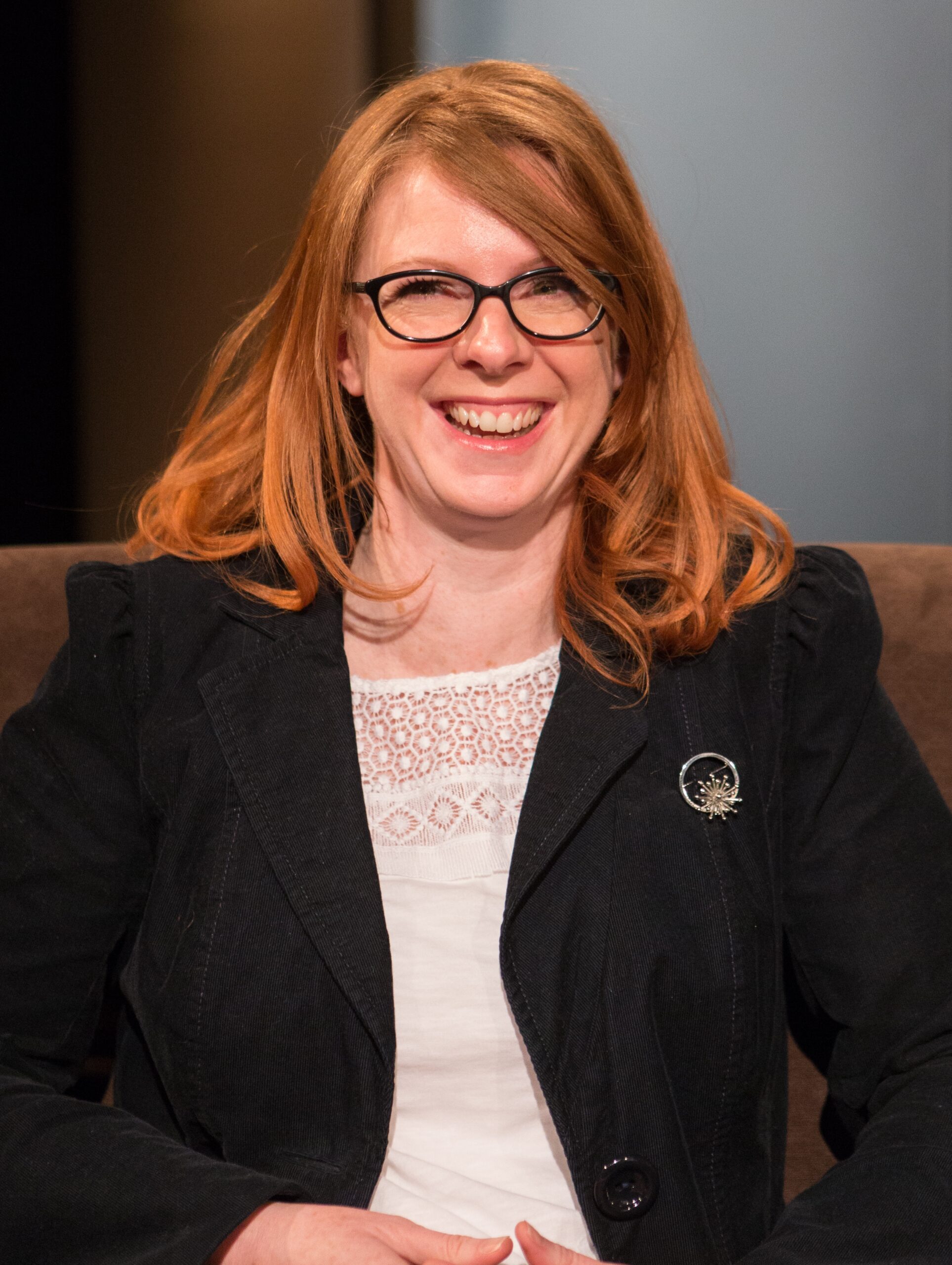 Linda Moroney is a mom of two boys, a filmmaker, a film educator, and a film programmer. Films she’s produced have shown theatrically, been broadcast nationally, and screened at numerous film festivals worldwide, including two feature-length documentaries, THE LAST DALAI LAMA?, which is currently screening theatrically across North America , and RAM DASS  FIERCE GRACE, named by Newsweek magazine as one of the five best non-fiction films of 2002, and broadcast nationally on PBS (Independent Lens). Recently, she completed a short documentary about Election Day and the day after at Susan. B. Anthony’s gravesite, and an hour-long film called, TURN THE PAGE, about a literacy program for incarcerated parents and their children on the outside at Ontario County Jail. Since 2012, she has been the programmer of the monthly One Take Documentary Series and annual film festival at the historic Little Theatre.  She teaches documentary film courses at St. John Fisher College, she’s the founder of the Rochester Documentary Filmmakers Group, and co-founder of the Rochester Teen Film Festival. Linda’s life profoundly changed on February 25, 2015, when her older son, Liam McCammon, was diagnosed with Type 1 Diabetes. Now, she looks forward to making a film with Liam on this subject one day.