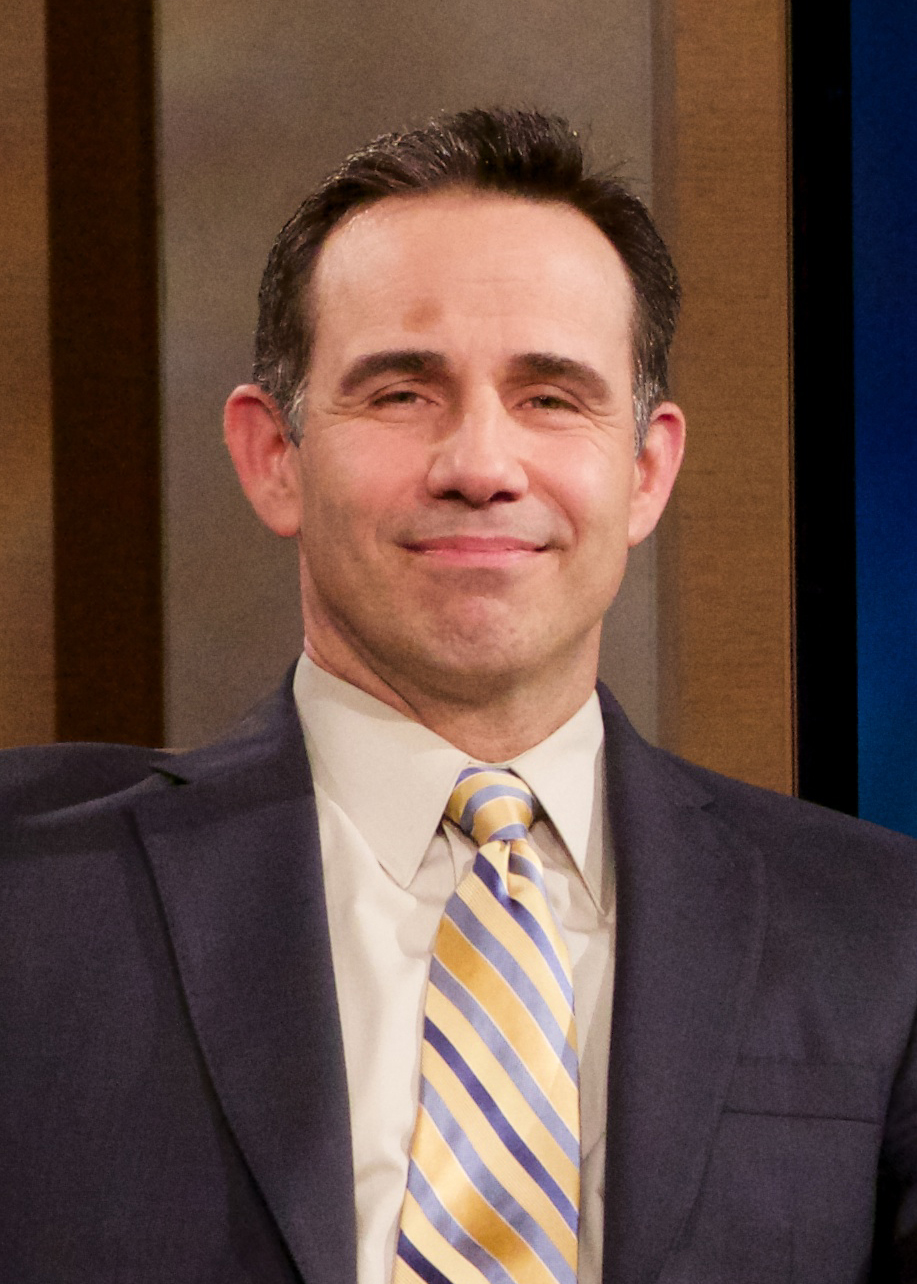 Louis J. Papa M.D., FACP is board certified in Internal Medicine and is a primary care physician with the University of Rochester Center for Primary Care’s Olsan Medical Group of Rochester New York. He is a Professor of Clinical Medicine at the University of Rochester, where he helps educate internal medicine residents on primary outpatient care and director of credentialing and professional licensing for the medical center. In 1989, Dr. Papa graduated from the State University of New York at Stony Brook School of Medicine and came to Rochester to complete his residency at Strong Memorial Hospital where he is currently an attending physician.

Dr. Papa is a Fellow of the American College of Physicians, a former alternate delegate representing New York State to the American Medical Association, and was named by his peers to “Best Doctors in America” in 2001 and “America’s Top Physicians” in 2008. He was selected by “Rochester Business Journal” as one of the “Forty under Forty” young community leaders in 2001 and was named as one of only 25 physicians under 40 years old nationally to receive the “Excellence in Medicine Award” from the American Medical Association Foundation for leadership in 2003 and became a recipient of a “Rochester Business Journal Healthcare Achievement Award” in 2009 and the Monroe County Medical Society’s highest award, the “Edward Mott Moore Award” in 2013.

Dr. Papa is involved in a number of medical, civic and community activities and boards including his role as chairman of the board for one of the largest health foundations in upstate New York – the Greater Rochester Healthcare Foundation and he serves on the Lifetime Healthcare Cos board.  He continues to support the work of “St. Joseph’s Neighborhood Center” in its advocacy for the uninsured. He has served as President of his local medical society and served on their Board for over 20 years.