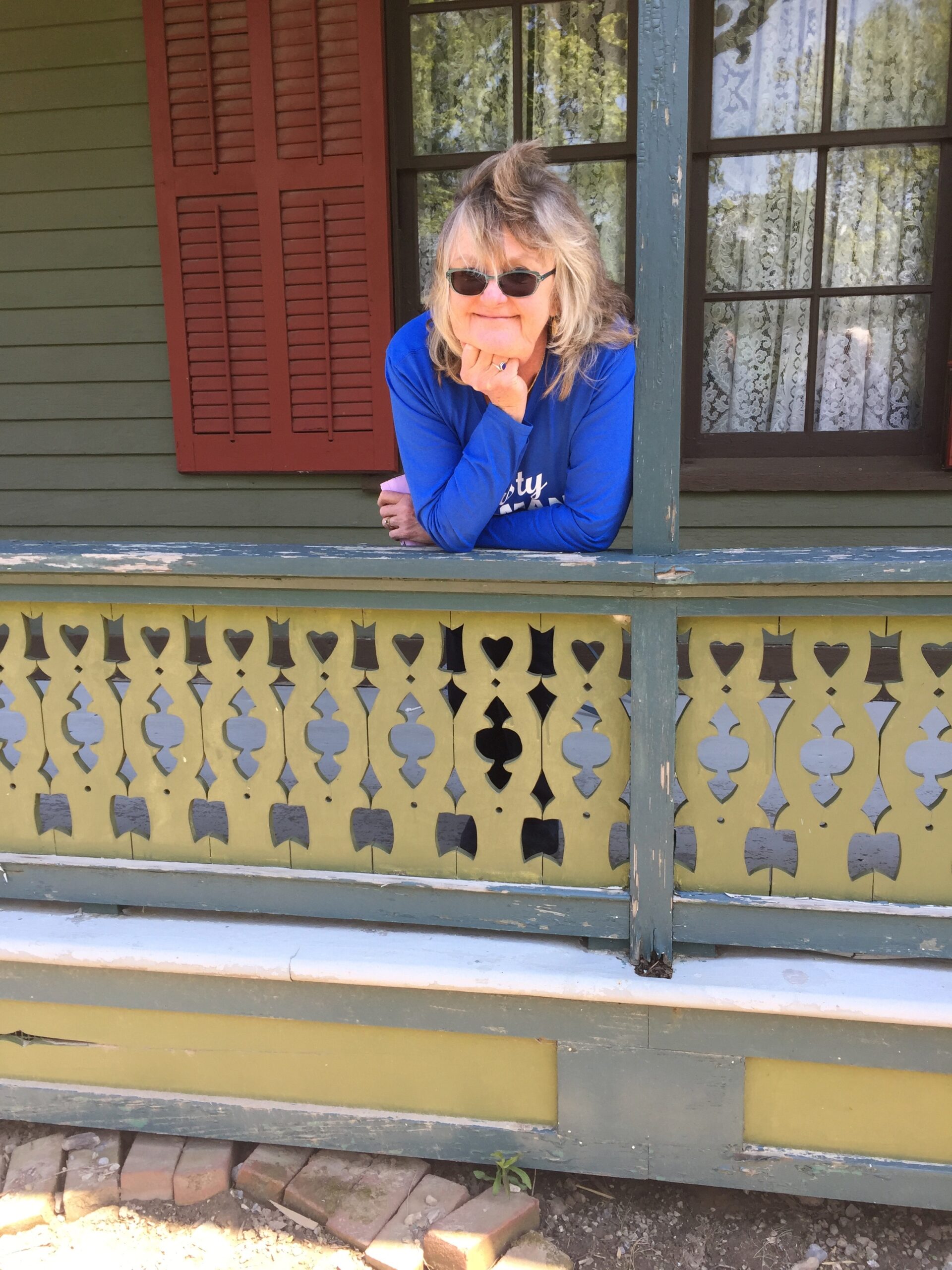 Maureen and her husband Steve have been married for 45 years.  They live on Oatka Creek in Wheatland NY with their dog and cat. They enjoy spending time with their granddaughter, traveling, gardening and planting trees.  Maureen has also rediscovered her love of art and has taken a number of art lessons since retirement. Maureen, Emeritus Professor of Biology and Director of Science, retired from Genesee Community College in 2015. She taught Ecology, Biology, and Microbiology. She was especially proud of winning two New York State Chancellor’s awards for Teaching and for Scholarship.    She earned an AS Degree in Math and Science from Genesee Community College, BS and MS Degrees in Biology from SUNY Brockport. As an undergraduate she worked as an intern for Genesee County Soil and Water Conservation District, mapping the county’s wetlands. She served on Genesee SWCD Board of Directors twice during her career and later on the Orleans county SWCD.  After college she worked at Ward’s Natural Science Establishment in Henrietta, NY as a Staff Biologist and later as the Marketing Manager. She continues to serve her community as the Vice Chairperson of the Oatka Creek Watershed Committee and as the At-Large Director of Monroe County Soil and Water Conservation District.