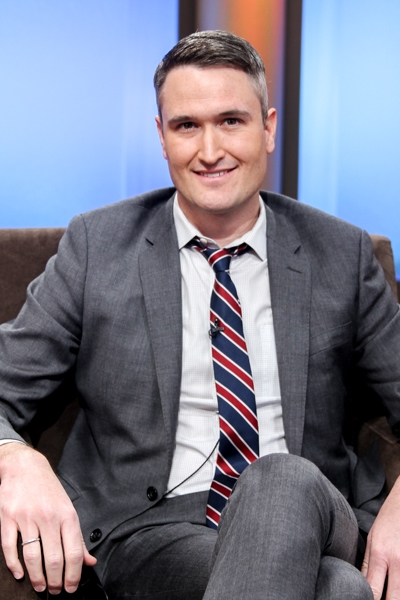 Nicholas Van Sickels, MD, is originally from San Antonio Texas, and has been in New Orleans for 11 years. He went to the University of Texas at Austin for undergraduate training, and earned his medical degree at the University of Kentucky in 2005. After graduating, he moved to New Orleans, where he completed his Internal Medicine training at Tulane University in 2008. He went on to be a Chief Resident in internal medicine, and then completed his infectious disease training in 2011. Since then he has been a faculty physician at Tulane, and is now the Chief Medical Officer at CrescentCare. He enjoys teaching, global health, LGBTQ equality and rights, and advocacy for people living with HIV/AIDS.