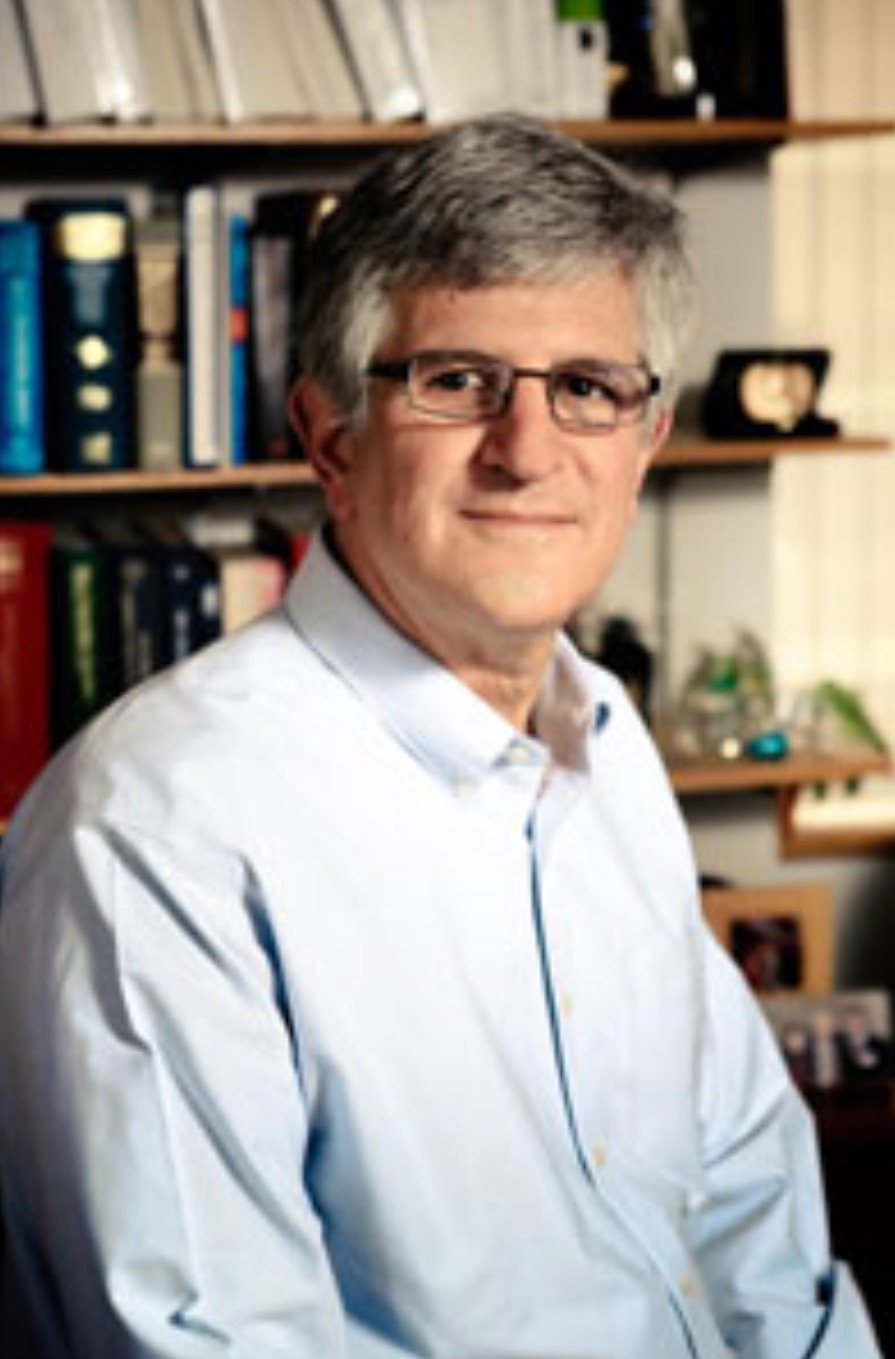 Director of the Vaccine Education Center
Children’s Hospital of Philadelphia

Paul A. Offit, MD, is Director of the Vaccine Education Center and professor of pediatrics in the Division of Infectious Diseases at Children’s Hospital of Philadelphia. He is the Maurice R. Hilleman Professor of Vaccinology at the Perelman School of Medicine at the University of Pennsylvania.

He is a recipient of many awards including the J. Edmund Bradley Prize for Excellence in Pediatrics from the University of Maryland Medical School, the Young Investigator Award in Vaccine Development from the Infectious Disease Society of America, a Research Career Development Award from the National Institutes of Health, and the Sabin Vaccine Institute Gold Medal.

Dr. Offit has published more than 150 papers in medical and scientific journals in the areas of rotavirus-specific immune responses and vaccine safety. He is also the co-inventor of the rotavirus vaccine, RotaTeq®, recommended for universal use in infants by the CDC. For this achievement, Dr. Offit received the Luigi Mastroianni and William Osler Awards from the University of Pennsylvania School of Medicine, the Charles Mérieux Award from the National Foundation for Infectious Diseases, and was honored by Bill and Melinda Gates during the launch of their Foundation’s Living Proof Project for global health.