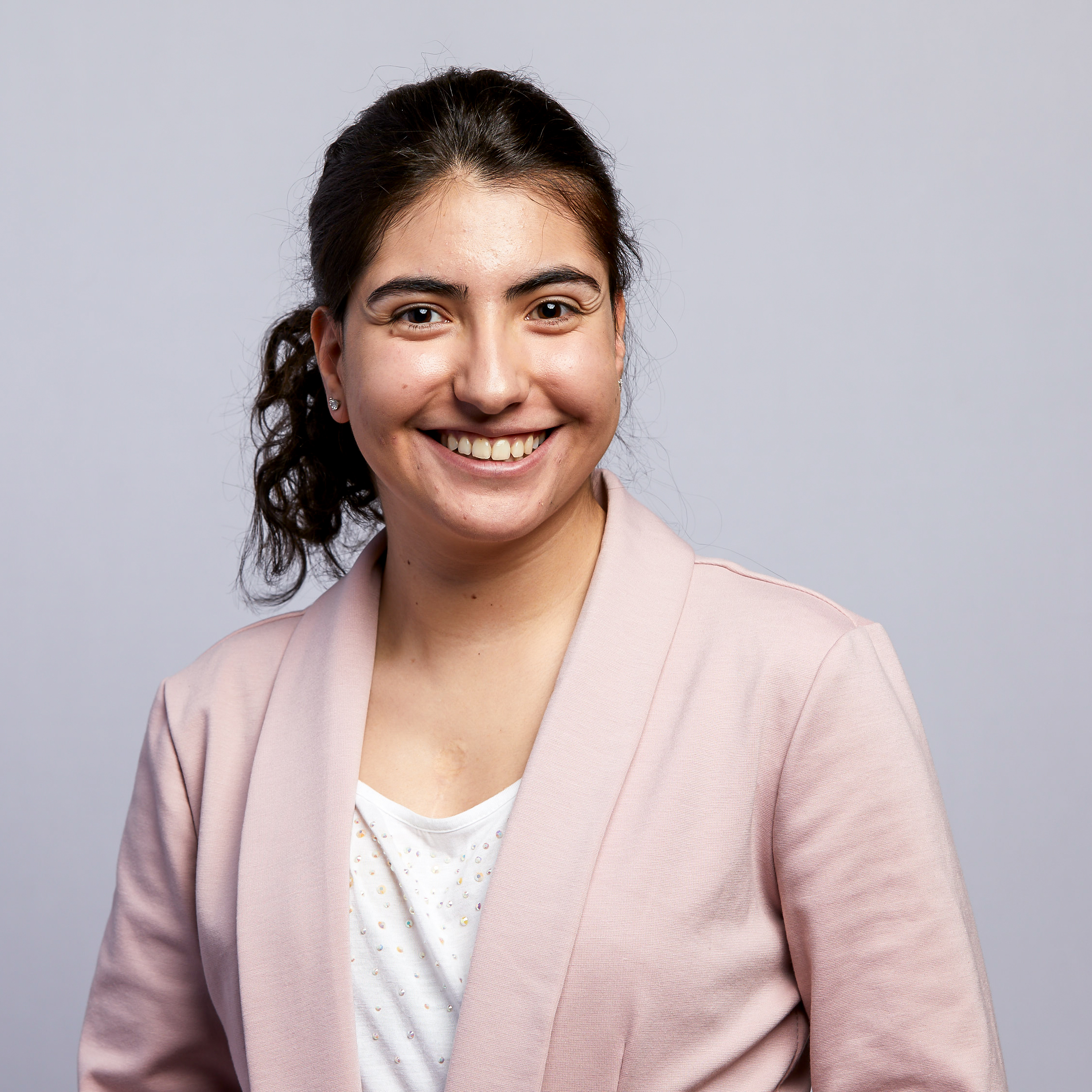 Sofia Montoya, a student at the University of Colorado Boulder, is an open-heart surgery survivor that began sharing her story back in 2013 when she was 14 years old for the American Heart Association. Since then she has raised awareness for congenital heart disease (CHD) and shared her story to show that with confidence and perseverance anything in life can be achieved. When Sofia was born, her heart was on the wrong side of her body and it had a large hole that needed to be closed. The hole and the fact that only one of her lungs developed fully meant she also needed extra oxygen. More urgently, her stomach and intestines required surgery to reconnect them when she was a day old. Sofia was diagnosed with Holt-Oram syndrome, a genetic disorder that affects the heart and the limbs. She was also left with only four fingers on her right hand. While her heart, stomach, and hand required surgery, Sofia continued to grow and live a fairly normal life. By age 7 though, scar tissue from her earlier surgery caused Montoya’s heartbeat to slow, requiring a pacemaker, as well as surgery at 14 to replace its battery. Despite her health issues, Sofia says she strives to keep herself healthy. As a youth, she played soccer — using a heart guard following her pacemaker surgery — and participated in the marching band as a percussionist. “No matter what life throws at you, never give up,” she said. “Find a way to adapt and keep going.”