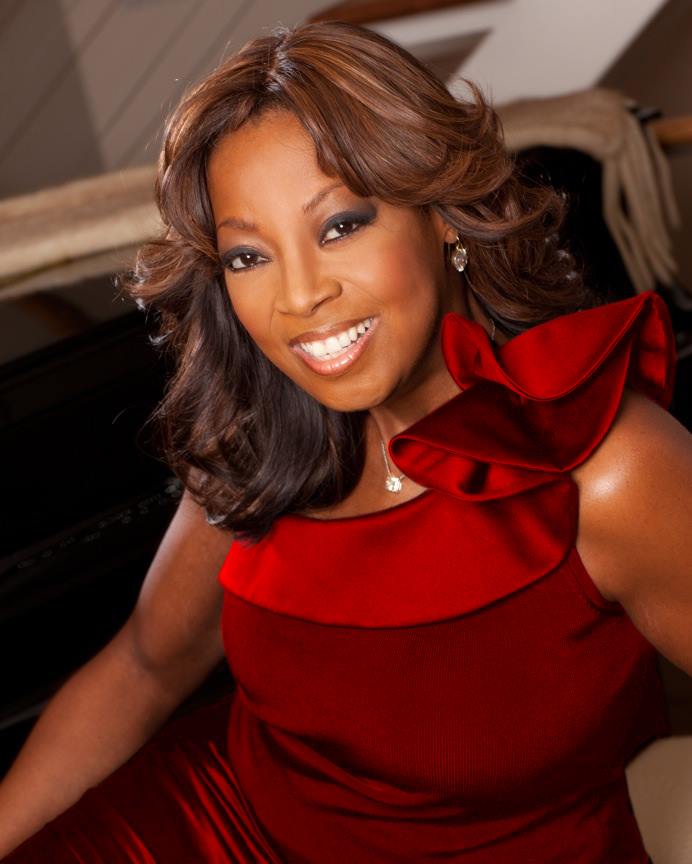 Star Jones is an American lawyer, journalist, television personality, fashion designer, author, and women’s and diversity advocate. She is best known as one of the original co-hosts on the ABC morning talk show The View, on which she appeared from 1997 to 2006. She was also one of sixteen contestants of the fourth installment of The Celebrity Apprentice in 2011, coming in fifth place.